Founded by a writing, directing and producing team of critically acclaimed and BAFTA award-winning creatives; Corestar Media is committed to developing and producing high quality content for both traditional Broadcasters and Subscription Video On Demand platforms alike.

Our goal for the company is to deliver award-winning television drama productions that enjoy commercial success around the world. In doing so, the intention is to build a successful brand synonymous with quality, integrity and sustainability. We partner with like-minded companies and individuals who respect the craft and all those involved in the supply chain. We provide a platform for creatives to flourish, whilst being anchored to a solid financial and commercially minded foundation. 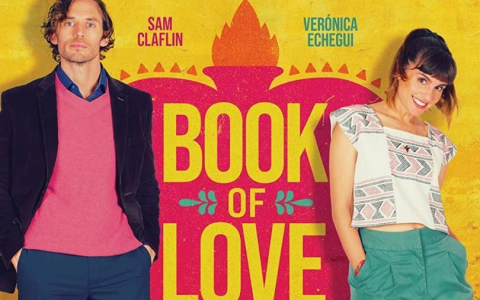 Corestar has partnered with the team behind the Sky Cinema hit; Book of Love, to develop an original idea from award-winning writer, David Quantick. Grumpy Old Dad, a semi-autobiographical warm-hearted comedy drama, full of emotion and humour, tracks the realities of being an Older Parent. We have developed this to be a returning series and recently shot a proof of concept for the show, with David O'Hara in the lead. David brings a wealth of talent to the role, having starred in blockbuster films such as Braveheart, Harry Potter and The Departed. 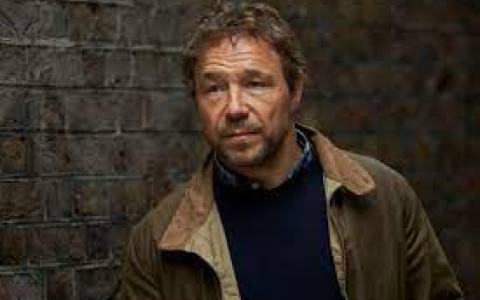 Jeff Pope has penned five-part drama The Walk-In for ITV, starring Stephen Graham. Produced by ITV Studios, the drama tells the true story of how a Neo-Nazi plan to kill an MP was foiled by an insider, exploring issues of racism, freedom of speech and terrorism. Graham plays the leading role of activist Matthew Collins, a reformed Neo-Nazi now working as a journalist for anti-racist organisation Hope Not Hate. The drama was commissioned by ITV drama chief Polly Hill and is directed by Bafta-award-winning director Paul Andrew Williams, who also exec produces alongside Pope, Graham and Tom Dunbar. You can catch the whole series on ITV Hub. 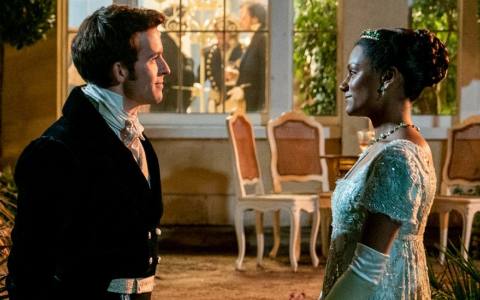 A record £4bn was spent making TV shows in the UK in the past year - almost double the figure before the pandemic. TV production slumped during lockdown but rebounded to a new high between October 2020 and September 2021, the British Film Institute (BFI) has said. Some £4.14bn was spent filming British and foreign shows like Bridgerton and Peaky Blinders in the UK in that time. That compares with the £2.3bn spent in the same period in 2018-19, and is 10 times more than was spent in 2013. 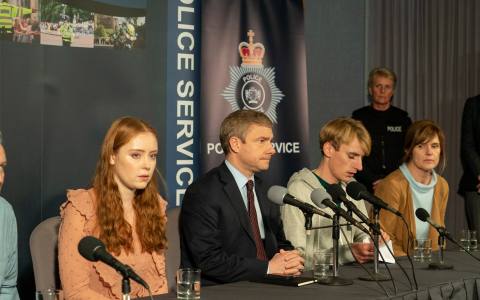 Penned by Bafta-winning writer Jeff Pope, Paul Andrew Williams has directed all 6 episodes. In 2011, the 22-year-old Sian O’Callaghan went missing in Swindon. DS Steve Fulcher was put in charge of the case, which involved a thousand police officers searching for O'Callaghan. Eventually, the taxi driver Christopher Halliwell was arrested… but not immediately taken to the police station. Fulcher took Halliwell to a secluded castle and extracted a confession – not only to O’Callaghan’s murder, but also the murder of Becky Godden who’d disappeared in 2003. Breaking police procedure, Fulcher was forced to resign because of the controversy.

Netflix has revealed it will be spending $500m (£400m) making more than 50 TV shows and films in the UK this year, as the streaming company prepares to dig deeper into its pockets to fight new rivals including Disney and Apple. It is the first time Netflix has detailed its spend on making and licensing British-made shows – which include The Crown, Black Mirror and Sex Education.

Murdered for Being Different, directed by Paul Andrew Williams, won Best Single Drama at the Virgin TV British Academy Television Awards 2018. Huge congratulations to Paul and the very talented cast and crew who were part of creating this incredibly powerful, must see drama. You can see a list of all the winners on the BAFTA website. 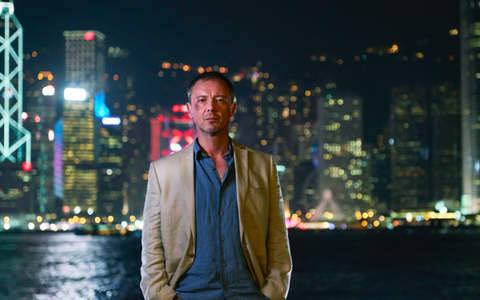 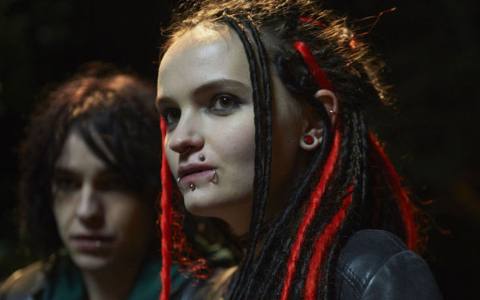 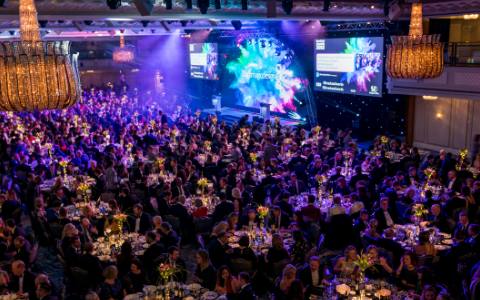 Corestar Media sponsored the Best International Sales Programme at the Broadcast Awards. Members of the management team and investors attended the gala evening, hosted by Jonathan Ross at the Grosvenor House Hotel London. 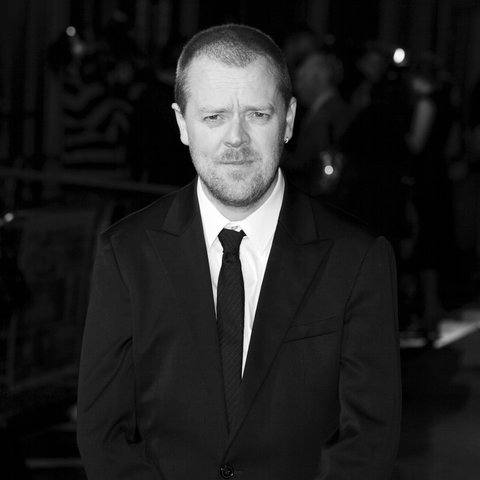 Paul is an acclaimed writer and Bafta-winning director. His body of work to date includes the theatrical release of four feature films and prime-time television programming for the BBC and ITV. Paul’s films include the critically acclaimed London to Brighton, horror-comedy The Cottage, home invasion thriller Cherry Tree Lane and Song for Marion. In 2014 Paul directed Murdered by My Boyfriend for the BBC, which won the RTS Award for Single Drama and was the highest watched programme on BBC iPlayer behind Sherlock and Top Gear.

Following this he directed the critically acclaimed The Eichmann Show and in 2016/7 he was the lead director of BAFTA-winning drama series Broadchurch as well as directing the Bafta-winning Murdered For Being Different for BBC Studios. In 2018 he directed Strangers, starring John Simm and Emilia Fox, co-produced by ITV and Amazon Studios. Followed A Confession for ITV, written by Bafta winner Jeff Pope, starring Martin Freeman and Imelda Staunton. During the Covid lockdown, Paul directed one of 4 Isolation Stories for ITV starring Angela Griffin and Darren Boyd.

Most recently Paul has delivered The Walk In, starring Stephen Graham for ITV Studios. Penned by Jeff Pope, Paul exec produced and directed the 5 part series which aired on ITV 1. 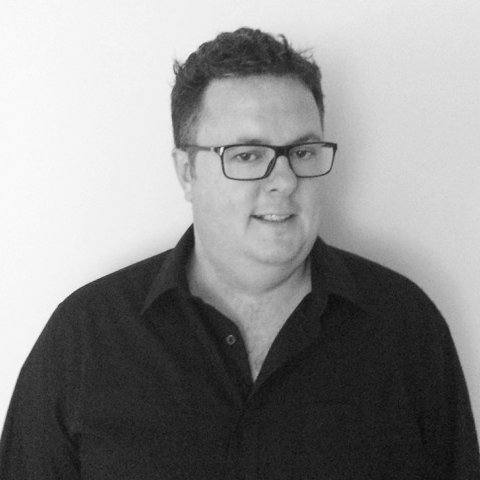 Richard hails from a post-production background and has worked in all areas of the sector, from advertising to award-winning TV drama and feature film. In 2004 Richard joined the management team at Molinare and in 2009 moved into the role of Chief Operating Officer, assuming overall responsibility for Molinare’s UK operations. During this time the company completed post-production on a vast number of television and film projects, including many of Britain’s most popular TV drama series, such as Silent Witness, New Tricks and Foyle’s War.

In 2011 Richard left Molinare to develop and produce Passengers, starring Anna Popplewell. The Messenger starring Robert Sheehan and Lily Cole, followed in 2014, which premiered in competition at the Edinburgh International Film Festival the following year. He has been involved in the development of a number of projects and has his own Christmas animation feature script in pre-production. In 2018 Richard executive produced The More You Ignore Me for Genesius Pictures.

In 2021, Richard was the recipient of the Writer’s Guild of Great Britain Olwen Wymark Theatre Encouragement Award, for his work in encouraging and supporting writing talent. 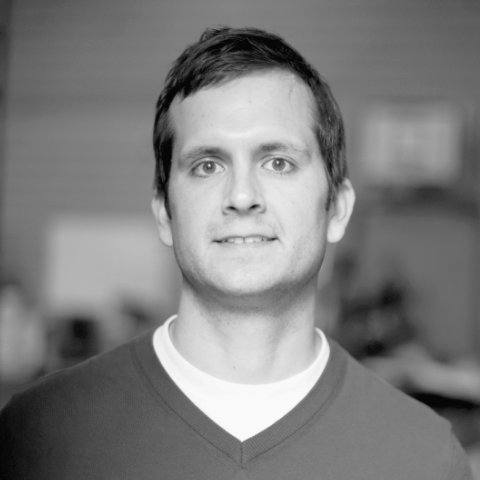 Ken set up Steel Mill Pictures with Paul in 2005 and has produced all of the company’s films as well as the dark-comedy Filth, based on the Irvine Welsh novel. Ken also executive produced the award-winning documentary All This Mayhem. In 2015 he produced the critically-acclaimed The Eichmann Show, which premiered on BBC Two. More recently he was lead executive producer for the coming-of-age comedy Adult Life Skills, starring Jodie Whittaker.

Ken has also been a consultant and mentor for several low budget film programmes, including: iFeatures and Creative England, MicroSchool / Microwave, Film London and the National Film & Television School. In 2014, Ken was part of the first BFI-led UK film industry delegation on a trade mission to Beijing, to explore opportunities for building creative and business partnerships between the UK and China.

Ken is an alumni of the prestigious Inside Pictures programme; an intensive film business training and leadership skills development programme, presented by the National Film & Television School. 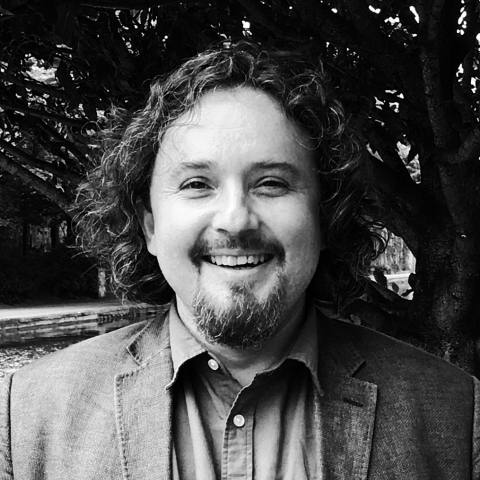 Ross has been working in Television Drama since 2001 and has extensive experience in both production and development – producing, story-lining and script editing major primetime drama series for the BBC, ITV and C4. His TV credits include, script editing Paul Abbott’s No Offence, producing EastEnders, Waterloo Road, Coronation Street and Holby City. Most recent projects include the upcoming reboot of All Creatures Great And Small for Playground Entertainment and LAGOS, an international thriller set in the world of Afro Beats, for UMG/Archery Pictures.

In 2012, Ross received a scholarship from Fremantle to undertake the Warner Bros MA TV Fiction Writing at Glasgow University and graduated with distinction. He continues to act as a mentor on this world-renowned course and prides himself on fostering and nurturing new talent alongside building on his extensive network of established TV writers. 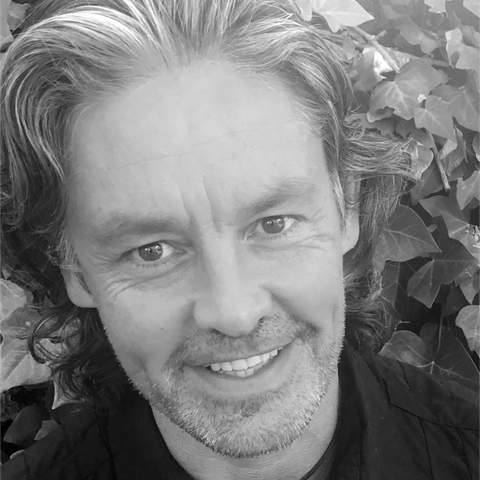 Robert has worked in the media industry since 2006. His credits include Executive Producer on The Mortician 3D, Associate Producer on The Rise, as well as Montana in 2013. In 2014 he was a Producer on Writer’s Retreat and in 2016 Executive Produced the highly acclaimed Golden Years. During this time, Robert has made it his business to make sure his many clients fully enjoy the television and film world, and all it has to offer. This includes visits to film festivals, set visits and lavish premiers with cast and crew.

More recently, he financed The Retreat with Nick Knowles – going out on BBC 2 in 2016, as a “healthy living” fly on the wall documentary. Robert has a wealth of experience in SEIS & EIS structures, giving investors the potential to enjoy tax relief on their media investments. 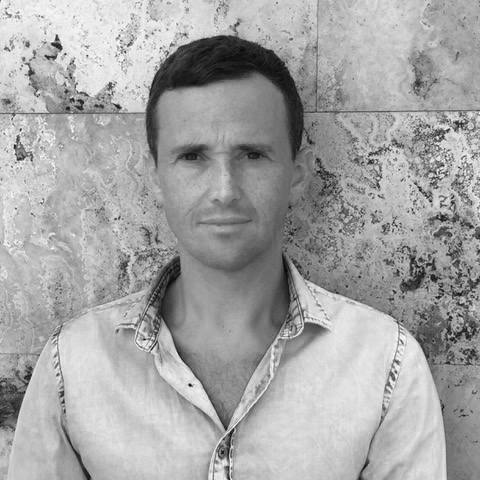 Rowan had an established career in property before moving into film as an Associate Producer on Montana. Since then Rowan has contributed to the British Independent film industry through his work as Executive Producer on a number of film credits that include Golden Years, Gloves Off, and Writer’s Retreat.

In 2016 year he secured funding for The Retreat, hosted by Nick Knowles, which aired on BBC 2 across five nights in a primetime slot and has gone on to sell in a number of territories around the world. 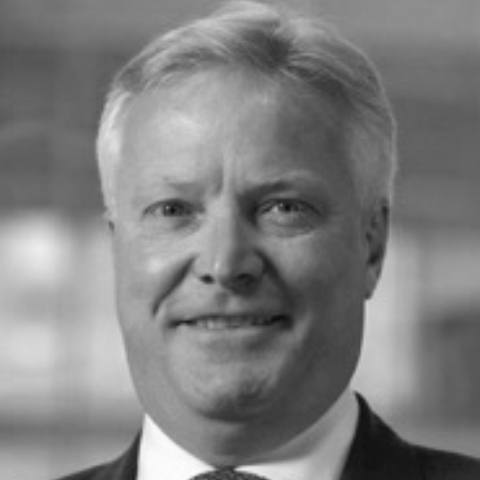 Richard Montgomery is an experienced Investment Banking executive. Most recently, he was a Managing Director at JPMorgan, overseeing circa $50bn of credit risk within MENA, Africa, Eastern Europe, Russia, Turkey and Central Asia, as well as managing a team of 42 risk professionals based in London, Moscow, Dubai, Riyadh, Istanbul and Johannesburg.

Richard brings a wealth of experience and knowledge to the Corestar Media board, working with the team to ensure sound business practice, strategy and helping to develop a strong financial foundation for the company to build on. 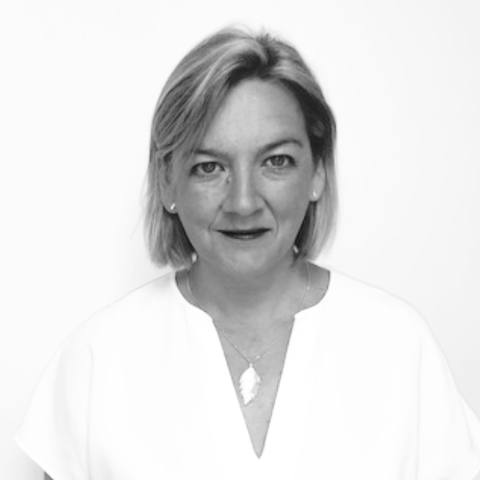 Kirsti has worked for Corestar Media since its inception, she is the executive assistant to the Founding Directors and is a key element in both the running of the office and the Company in general.

Prior to this, she worked for Verizon as a project manager and then PA to the Vice President of International IT & Security EMEA & Asia Pacific.

Kirsti took a career break on the birth of her 2nd child, she returned to work in 2014 working for Mark Foligno, and was credited as Assistant to the Producer on the feature film Golden Years. In her spare time, she has been Chair of Governors at a local school for 10 years.

Please note, we are unable to accept any unsolicited scripts, treatments, pitch documents or ideas. Any unsolicited material sent to Corestar Media PLC will be deleted or recycled (through confidential waste) without being read.

Murdered by My Boyfriend — Directed by Paul Andrew Williams

This site uses cookies, by continuing to browse you are agreeing to their use. OK